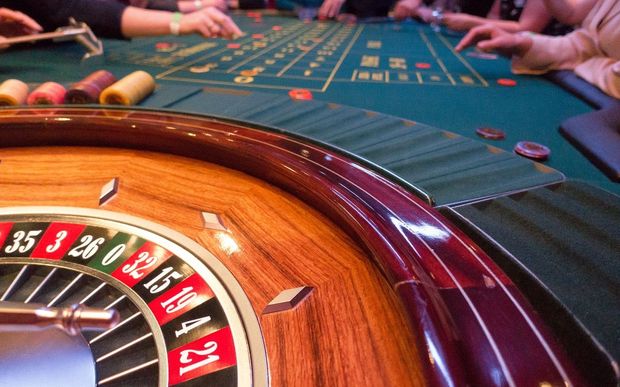 The casino operator's net profit for the six months ended December was $83.8 million - 18 percent up on last year's record $71 m.

SkyCity said there was a significant 12 percent improvement in its Auckland business over the second quarter, which offset the decline in the international business, challenging trading conditions in Darwin and a weaker Australian dollar.

Turnover in the high roller business was down 39 percent to $4.4 billion, while the normalised underlying earnings, which excludes volatile returns from high rollers, fell 69 percent to $7.1m.

China has cracked down on foreign companies enticing Chinese gamblers to their establishments.

SkyCity said at the time that none of its staff had been caught up in the crackdown but the company expected the uncertainty the arrests had created to affect short-to-medium term high-roller business.

Auckland's revenue rose nearly 4 percent to $283.9m, while the underlying profit, which excludes the international business and accounts for about 80 percent of the group's total, rose 5 percent to $130.6m.

The company said Auckland was expected to continue to deliver modest growth in the second half, while Hamilton was expected to grow, with steady results from the Adelaide Casino, which is currently being renovated.

However, it expected challenging conditions for its Darwin and international business to continue.