A financial literacy workshop has given inmates at Rimutaka Prison insights into saving, setting up a bank account and getting a loan. 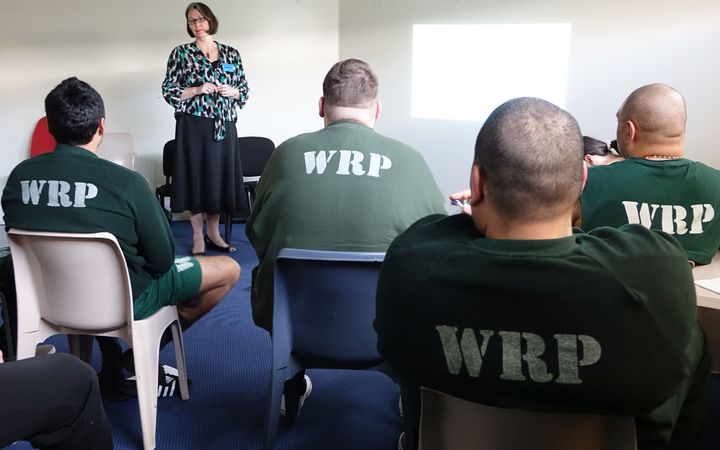 The workshops are organised by Corrections and the BNZ bank.

It was the first time the workshops have been run at Rimutaka Prison after some earlier lessons at Arohata Women's Prison earlier this year.

One inmate, who could not be named, said he attended because he wanted guidance on managing his money and making good choices.

Brenda Allen-Browne delivered the workshop and said financial issues could be stressful, and advice could help a prisoner avoid making mistakes and getting in trouble when they were released.

"Domestic violence is attributed to financial problems, so if you're in control of your money it makes the whole family more calm, because you're understanding what you can have and what you can't have," she said.

She said having control over money could go a long way, and could break bad habits.

A Rimutaka corrections officer, Lisa Murphy, said prisoners in jail had financial issues like other people - whether it was high interest loans they had racked up, or bills to pay.

She said it was important they helped themselves.

"The special thing about this programme with the financial literacy, is that we can give them those sources where they can go out to the community, talk to budgeting advice people," she said.

More courses are being planned for early next year after the success of the courses at Arohata and Rimutaka.