Legal and banking experts are putting their heads together to come up with a framework to regulate the game-changing blockchain technology, driving Bitcoin and other cryptocurrencies. 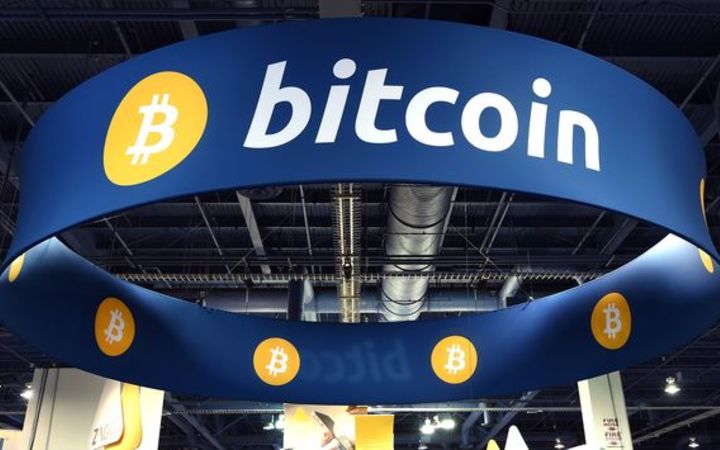 Blockchain has the disruptive power to allow people and businesses to transact directly anywhere in the world, bypassing banks and other traditional third parties, and creating a big challenge for lawmakers and regulators around the world.

A University of Auckland professor is leading the team tasked with developing a Trans-Tasman framework, with the help of a $50,000 grant from the Law Foundation.

Alex Sims, who is head of commercial law at the university's business school, said banks and credit card companies realise their role as gate-keepers in financial transactions is under threat.

"If cryptocurrencies become widespread, it could slash banks' profits," she said.

"Banks are trying to use the new technology between themselves because the benefits are massive, but they are going to try to limit how others use it.

"There is a real danger that if the banks get their way, the benefits of cryptocurrencies may be reduced or even lost." 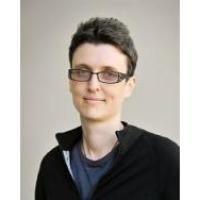 At the heart of cryptocurrencies is blockchain, which was invented in 2008 with the birth of Bitcoin.

The blockchain technology acts like a digital ledger that records transactions and stores them in secure blocks across thousands of computers, within a network.

Each block is chained to the next with a cryptographic signature, which is unlocked with a private key but without the names of the parties to the transaction.

Professor Sims said there were a number of additional features that made blockchain more secure than a conventional bank account.

However, she said there were also a number of risks, which the working group aimed to address over the next year of research.

"Currently, cryptocurrency transactions cannot be reversed and most new transaction technology relates to small sums. What happens when a consumer's life savings are sent to the wrong person by accident or a person's private key is compromised?" she said.

"Then there are issues of privacy. How are a person's financial details kept private when the information is accessible by those that have access to a particular blockchain?"