Company directors are more optimistic about the economy, but boardrooms are fretting about the threat to their businesses from new technologies, red tape and labour shortages. 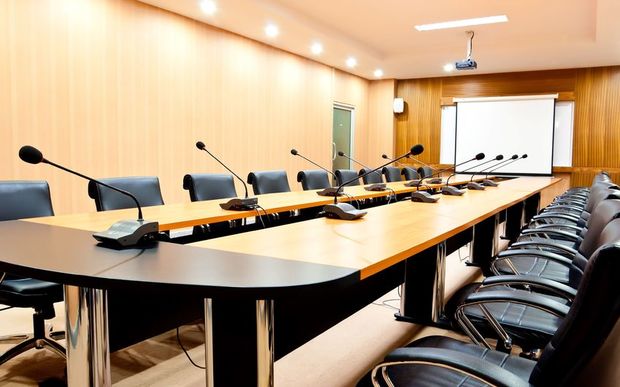 The Institute of Directors-ASB Bank annual sentiment survey showed 43 percent of those surveyed were optimistic about the economic outlook, compared with 17 percent in last year's survey.

"We've actually seen the economy has been picking up some steam even though one of the significant industries - dairying - has been under pressure.

"It's been about tourism, construction, even kiwifruit recovering, the wine industry, technology all firing up and creating a broad basis for performance."

However, the biggest worry for the near 900 directors surveyed was the threat of disruptive change from new technology, with close to half thinking their business would be affected, but only a third believed they had what it took to meet the digital future.

The second biggest worry was the amount of red tape they had to contend, with 33 percent regarding it as a problem for their own businesses and the broader economy.

Mr Tuffley said the strength of the economy was also posing a further challenge to companies.

"As a result of this economic strength, the labour market has tightened. The effects of this are evident to directors, with almost half seeing a lack of labour capability as the biggest risk to their own company's performance and a risk to New Zealand's more generally."

Other issues to occupy directors included cyber security, complying with new health and safety laws, engaging with their stakeholders, and looking to improve diversity on boards.