Department store Smiths City has been cleared of wrongdoing over unpaid staff meetings.

The Labour Inspector said the retailer asked workers to go to work early to attend morning meetings, but did not pay them for the extra time. 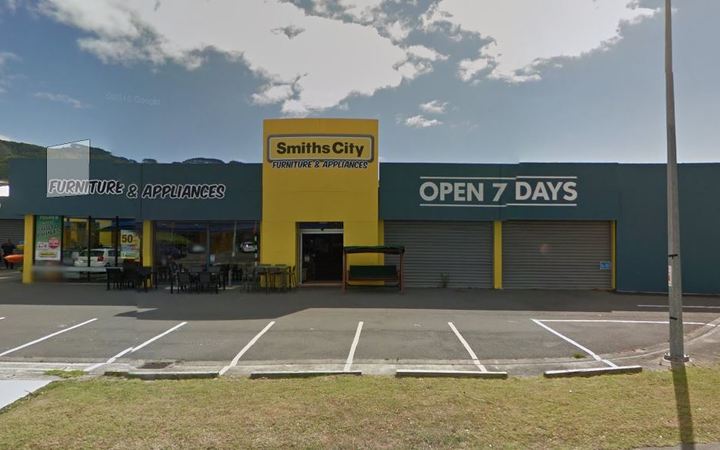 The meetings normally lasted about 15 minutes and were held before stores opened at 9am.

The issue was whether employees felt compelled to attend and if the meetings constituted work. If that was the case, as the Labour Inspector claimed, it was a violation of the Minimum Wage Act.

In its judgement, the Employment Relations Authority (ERA) said attitudes to the meetings varied from store to store.

While the point of the meetings was to help salespeople become more familiar with their products and targets, there was no punishment for not attending.

Workers were occasionally required to give presentations, such as when a new product was introduced.

The authority said this was rare, and, because managers did not keep track of attendance, it was impossible to tell whether these employees were paid.