One of the country's biggest transport firms, Mainfreight, has reported a 27 percent rise in its first half profit as it carried more freight and increased its market share. 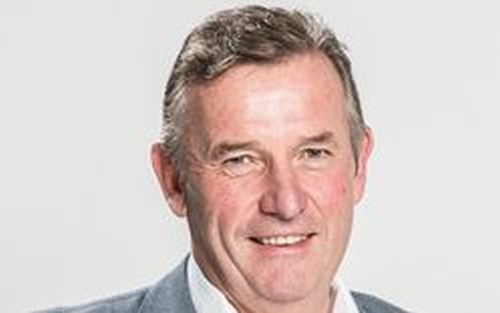 Mainfreight's net profit for the six months ended September was $42.3 million compared with $33.1m a year ago.

Managing director Don Braid said the company had had strong growth in New Zealand in parcels, freight and warehousing, and the company's overseas operations were generally stronger and satisfactory, with the exception of America.

He said the expectation was that the stronger performance would be sustained.

"Pre-Christmas volumes are strong and it is our expectation that current momentum will be continued, giving us confidence that we will deliver an improved full year 2017 result."

Mainfreight increased its interim dividend by three cents to 17 cents a share.