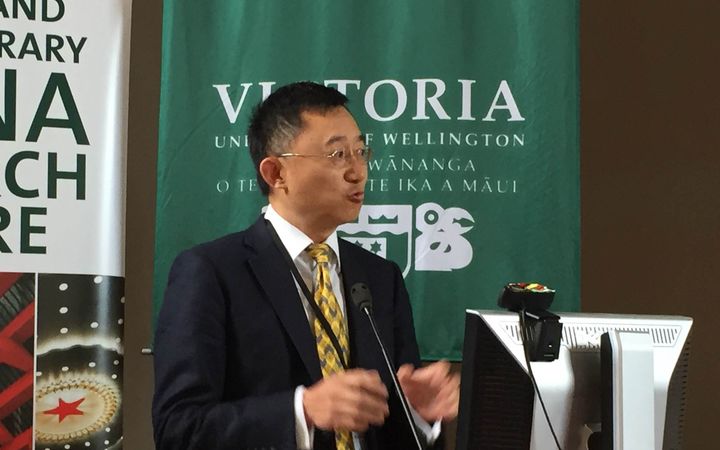 Shanghai Pengxin president of overseas investment Terry Lee told a Chinese agriculture conference in Wellington they wanted to control the value chain from farm gate to the table, but New Zealand kept putting up hurdles.

He said there should have been an apology, and while suspicion was a natural reaction to foreign investment it was not helpful for New Zealand.

"It's a major concern for Chinese investors because of the uncertainty and the long-time costing, especially for large investors there is a risk of reputation because OIO [New Zealand's overseas investment office] will reject you in public rather than advise you and help you to revise your application."

Mr Lee said it was bad news for New Zealand.

"The world is changing and China is becoming an important foreign investor ... and New Zealand is lacking long-term investment, so I think it is a pity for both New Zealand and China.

Mr Lee said future Chinese investment was likely to be in companies, rather than land, because of the difficult regulations.

"Based on the existing situation we think it is very difficult to work with the OIO procedures and get new approvals for any other large-scale land acquisitions in New Zealand."

He said the media and political profile given to agricultural investment proposals from China was disproportionately high. 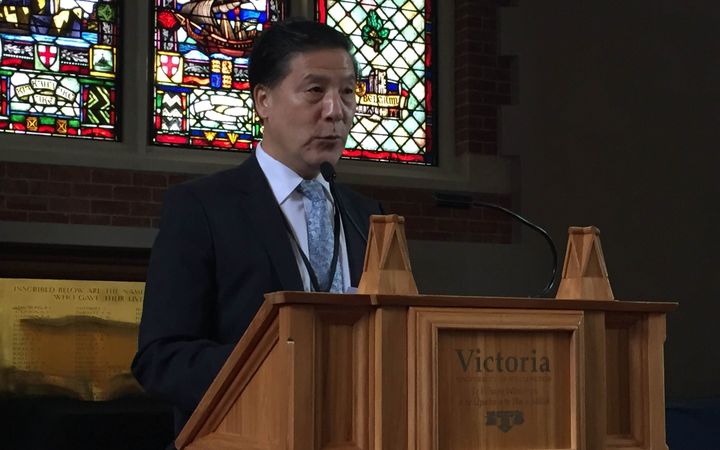 Meanwhile, the Chinese Ministry of Agriculture's deputy director for the Department of International Cooperation Weining Zhao said China had been working on opening up its agriculture to the outside world.

Another speaker was Professor Carl Pray from the Department of Agricultural Food and Resource Economics at Rutgers University in the US.

He said most countries were worried about their intellectual property in China.

"There's concern that companies from New Zealand, the US, or Europe or whatever will, if they take their best technology there it will be, you know, more or less appropriated by Chinese companies or at least restricted in how far they can go. 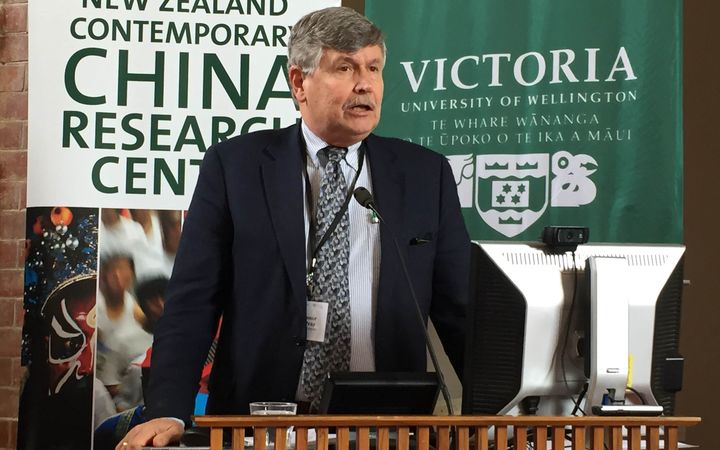 "And money can be made, whereas there is less restriction in the US and so there is a feeling of kind of unequalness there."

Professor Pray said he is hopeful that research will become more widely shared because of increased collaboration between countries.