Bank of New Zealand's profit has fallen by 12 percent because lower interest rates squeezed its margins and it earned less from financial markets. 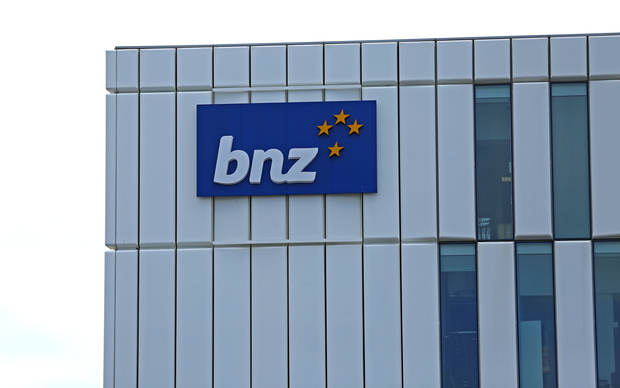 The bank's net profit fell to $913 million for the year ended September, from $1.04 billion the year before.

Its total income was down nearly 7 percent to $2.27b as its financial markets' income was hit by a stronger New Zealand dollar and movements in interest rates.

BNZ's cash profit - which was regarded as a better measure of its performance - was up 1.6 percent to $836m. But its net interest rate margin - an indicator of its profitability - fell 19 basis points to 2.25 percent, which reflected the fall in interest rates, competition for business and the higher cost of borrowing money overseas.

"Our strategy is delivering for the bank, despite a challenging year in a highly competitive banking environment and with higher funding costs affecting margins," said BNZ chief executive Anthony Healy.

It noted that the strong economy was underpinning demand for lending and also keeping its bad debts in check.

BNZ set aside $120m for bad and doubtful debts, $8m less than last year, and said it was still keeping a close eye on its dairy debt despite the recent upturn in prices.

Its home lending rose as it returned to using mortgage brokers to get business, and it cast doubt on the impact of the Reserve Bank's (RBNZ) tighter loan-to-value ratios, which came into effect this month, on the housing market and record prices.

"Housing affordability continues to be an issue, and as long as migration and supply are key factors the recent loan-to‐value restrictions will only have a short term effect," Mr Healy said.

"Like all banks, we anticipate that there will be increased pressure on lending margins in the coming months which will influence interest rates."

The RBNZ is expected to cut its benchmark cash rate by a quarter percentage point to 1.75 percent in two weeks, but retail banks are unlikely to pass all of that cut to consumers, as they look to increase local savings by raising deposit rates.