Travel software company Serko expects to report a smaller first half loss and should be in the black within a couple of years. 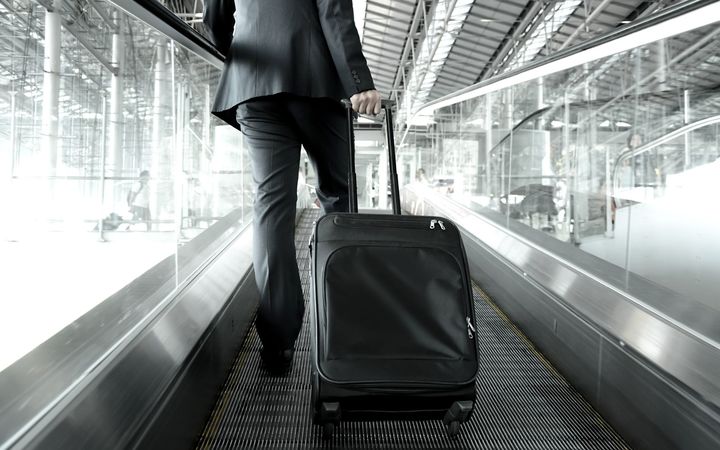 The company has forecast a net loss of about $1.4 million for the six months ended September, $2m less than last year's result.

It said revenue was expected to be up 7 percent to $7.6m, including government grants, but noted the strength of the New Zealand dollar against the Australian dollar was hurting revenue growth.

Serko's half-year underlying loss was expected to be $1.8m, 44 percent lower than the year before.

The company said it had about $4.8m cash on hand at the end of the half, which was expected to reduce to $3-4m by the end of its financial year in March 2017.

"Based on our current business model, cost and revenue expectations, Serko does not anticipate any requirement for additional capital, and didn't expect to have to raise further cash," the company said in a statement.

It said it expected to start making profits in the year ending March 2018.