Popular grocery delivery service My Food Bag has been partly sold to a private equity investor and plans to have a share float within three years. 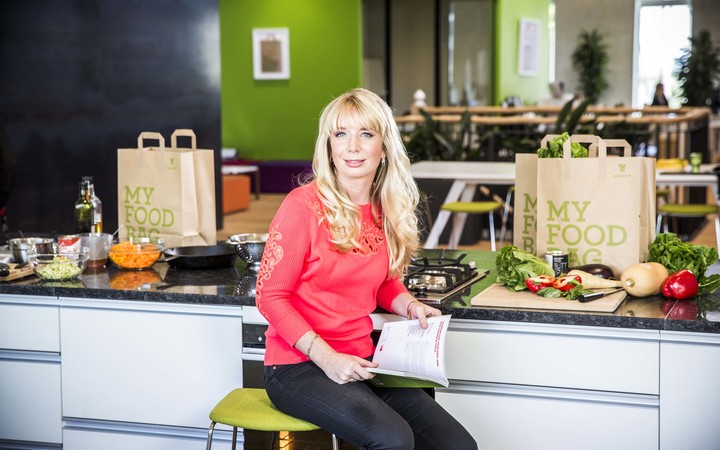 Waterman Capital has bought a majority stake in the two-year-old company, founded by television cook Nadia Lim and former Telecom chief executive Theresa Gattung, and will ready the business for the listing on the local exchange.

My Food Bag delivers a week's worth of recipes and ingredients to households throughout New Zealand and in Sydney and Melbourne, and has an estimated 50,000 customers with revenue forecast to reach $135 million by March next year.

The company said in May it was looking for further investment to expand the business. No financial details of the deal have been released, but there has been speculation that the company was worth as much as $80m.

"When we announced our intention to capital-raise we were flooded by customers wanting to invest in the company," said co-chief executive Cecilia Robinson.

"As we have now set our sights on an IPO (initial public offer), we are thrilled to give Kiwis an opportunity to become shareholders."

Waterman executive director Chris Marshall said the investment suited its strategy of investing in well-performing companies, to which it could add value.

"These companies are the lifeblood of the domestic economy. We have been very impressed with the [My Food Bag] team, what they have created and what they can do going forward is very exciting."

My Food Bag will close its Australian business to concentrate on New Zealand ahead of the share float.