The Australian car parts company Bapcor has hit back at the critics of its takeover offer for the investment firm, Hellaby Holdings. 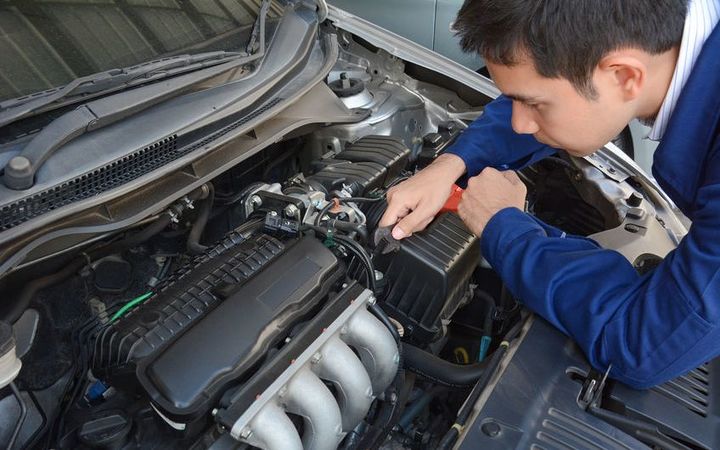 Last week, Bapcor surprised the market with a $322 million offer at $3.30 per share, so it could get its hands on Hellaby's automotive business and get a foothold in New Zealand.

Hellaby called the bid opportunistic, and has told shareholders not to sell.

But Bapcor has the backing from three shareholders who own about 30 percent of the company.

Bapcor has spoken for the first time and its chief executive, Darryl Abotomey, said the offer was fair value, even generous.

"It's easy for people to say 'Oh it is worth more' but look at the history, look at the facts and that doesn't support it," he said.

Mr Abotomey said his company talked to Hellaby about selling its automotive business a few months ago, but was knocked back.

"It was rebuffed, there was no interest in doing it, so hence we then took the next alternative that we've done now," he said.

He said if Bapcor failed to get the required shareholder backing, all options were on the table, such as just buying out the three shareholders who had already committed.

Last week, Hellaby's managing director Alan Clarke said the automotive sector was regarded as core business and a driver of its future growth.

Several analysts have said the offer does not reflect a premium that should be paid for total control, and a price of at least $3.50 is justified.

Shares in Hellaby closed on Friday at $3.32 each.

Hellaby has appointed Grant Samuel as an independent advisor, and has also appointed a legal firm and sharebrokers Forsyth Barr to help assess the offer.