The country has posted its second biggest monthly trade deficit on record as a fall in exports outpaced lower imports. 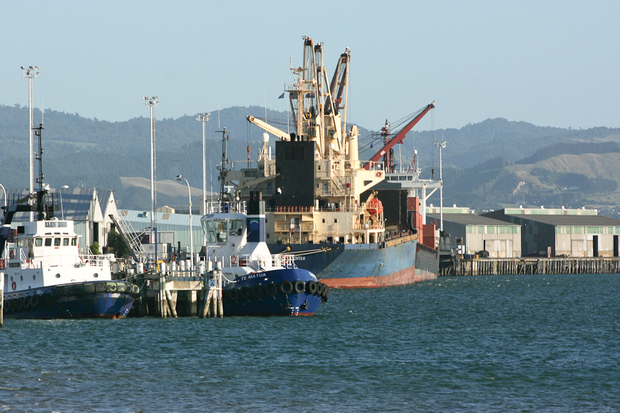 Official figures show a deficit of $1.26 billion in August - the biggest since September 2014 - and the annual deficit widened to $3.1bn.

Export earnings for the month were down nearly 9 percent on a year ago because of a fall in dairy, meat and fruit exports.

The fall in imports was about a third of the export decline, driven by lower transport equipment, oil, and machinery.

A deficit at this time of the year was usual, because agricultural production and export sales were yet to get into full swing, but economists had been expecting a deficit of about $765 million.

Leaving aside volatile oil imports and expensive one-off items such as new aircraft, there was increased spending on vehicles and household consumer goods, which were signs of a buoyant domestic economy, he said.

Mr Williams said the level of the New Zealand dollar would be an important factor in whether the trade balance improved.