Dairy company Synlait has tripled its full year profit on the back of booming sales of infant formula. 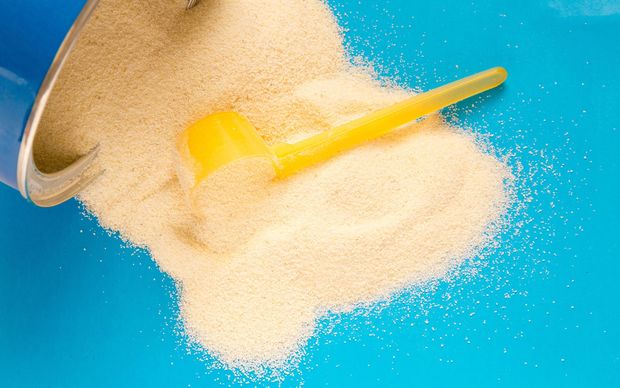 The Canterbury-based company's profit for the 12 months ended July was $34.4 million, in line with forecasts, compared with the previous year's $10.7 million.

The company's revenue surged 22 percent to $546.9 million, as it earned a bigger margin from sales to customers, which include A2-Milk.

He said the company was planning to expand its facilities and will spend up to $300 million over the next three years to expand production.

This was being paid for through debt and an issue of shares to shareholders on the basis of two new shares for every nine currently held at $3 each, which will raise about $98 million.

Synlait was also pursuing a listing on the Australian Stock Exchange to broaden investor support.

"Interest from investors in Australia has grown in the past few years and dual listing on both the NZX and ASX will allow institutional and retail investors on both sides of the Tasman to be a part of our journey," said Mr Penno.

The recent lift in dairy prices in the twice-monthly global auctions has seen Synlait raise its forecast payout to its suppliers for the coming season by 50 cents to $5 dollars a kilo of milk solids, which compares with last year's total payout of $4.02. Fonterra is forecasting $5.25/kg.