Small investors are wondering how they can manage sharemarket uncertainty over the coming year, says the Shareholders' Association. 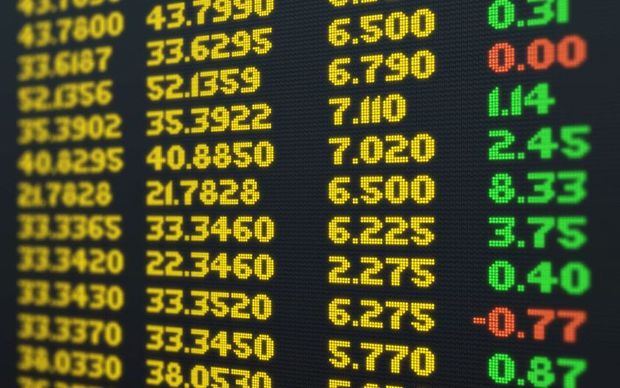 That issue came up at the association's annual meeting over the weekend, which saw a record turn out of more than 300 people.

The NZX 50 index has been having a record run of late, but has been knocked back in the past few months by uncertainty in China and Britain's vote to leave the European Union.

Association chair John Hawkins said global factors were likely to cause more unease, but investors could take solace in a diverse portfolio.

"You may increase the amount you have in bonds or cash, because that gives you a little more certainty and takes a bit of the potential downside off the table," he said.

Mr Hawkins said he would like to see progress on uniformed rules and regulations for listed companies.

"If they have one cohesive set of rules or guidance that they can follow, that makes life a bit easier for everyone, it gives one set of standards and I think that will pretty quickly help to identify those who are not performing as well," he said.

That was in an effort to come up with a code of ethics and a set of listing rules that are consistent with those being promoted by other regulators, such as the Financial Markets Authority.