Major engineering company Downer is pulling out of connecting internet users to the fibre network causing concerns about the financial viability of the contract and the impact on consumers.

Downer yesterday advised staff it would not be re-tendering when its contract ends in January. 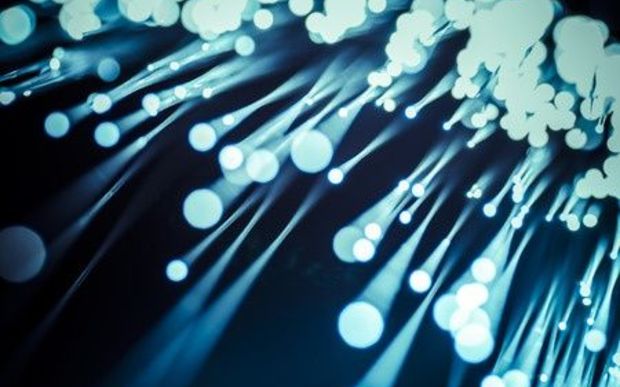 Downer won't be re-tendering when its contract ends in January. Photo: 123rf

In a statement, the company said it would continue to be involved in the design, building and maintenance of the fibre network and keep up its work with the copper network.

But it will not link customers in Hawke's Bay, Gisborne, Hutt Valley, Masterton and the lower South Island to the fibre network when its contract ends.

Joe Gallagher, from the E tū union, said it was a bad sign for the roll out of fibre broadband.

"This is a big contractor with a national footprint and if they can't make money out of the contract then you have to ask what's going on."

Downer had been working hard to recruit and train staff, Mr Gallagher said.

"I think they've made a very hard decision to step away from it.

"I just can't believe that we continue to support Chorus getting away with running a low cost labour model."

Mr Gallager said Chorus had no respect for the workers carrying out the work.

It already takes about two months to get your house hooked up to the fibre network.

And there are concerns that Downer pulling out could make things worse for customers.

Telecommunications Users Association chief executive Craig Young said there was a risk of poorer service during the transition to a new contractor.

"We know there's a lot of pressure on not just getting these things in but also the cost."

However, Chorus chief executive Mark Ratcliffe said he was confident one of the companies contracted in another part of the country would step in and pick up Downer's workload.

"We have four other providers at the moment... new companies don't take on work that's not profitable."

He said the decision to withdraw was Downer's and Chorus was happy with the work they were doing.

Many of those carrying out the work are self-employed contractors, although Downer also has some permanent employees in the role.

Most are expected to get work with the new contractor.