Intueri Education Group's first half net profit is down 42 percent, partly due to costs associated with the death of a student at its dive school and acquisitions of training facilities. 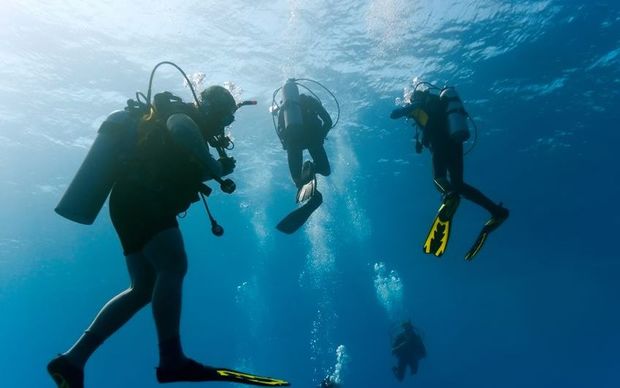 Intueri had recently cut directors' fees, laid off staff, including the chief executive, suspended dividends and written down asset values as its operations are reviewed by the Tertiary Education Commission and Serious Fraud Office.

The troubled education provider's net profit fell to $3.5 million in the six months ended in June, from $6.1m the year earlier.

Revenue rose 17 percent to $50.1m, while underlying profit fell five percent to $10m, but met its guidance for the period.

Chief financial officer Rod Marvin, recently appointed as Intueri's interim chief executive, said the second half of the year would be softer than the first, as enrolments had been impacted by bad publicity, while tougher visa requirements for Indian students had impacted international student numbers.

He said the full year underlying profit forecast of $15m would depend on an $A6m increase in revenue from its Australian Online business.

Intueri board chair Chris Kelly said Intueri continued to trade profitability and had a clear strategy and plan in place to turn the business around.

"Our focus is on right-sizing and restructuring our organisation to meet the changing regulatory and operating environment. A number of initiatives are in progress and we expect to see initial benefits in the second half with full benefits being realised from FY17 onwards," he said.

He said the firm was looking for a new chief executive to lead the company.

Intueri has been under investigation since it received funding for non-existent students at its dive school between 2009 and 2014.

The dive school also pleaded guilty to a WorkSafe charge following a student death in 2014.