The country's record-breaking run of people coming to New Zealand to live, study and work has come to an end. 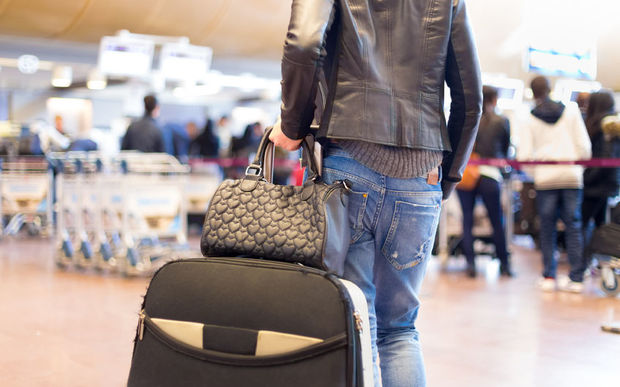 Official figures show 69,000 people settled here in the year to July, breaking a run of consecutive monthly gains that lasted 23 months and reached a high of 69,100.

On a monthly basis, the number of people coming to live here, or returning home, fell a touch to 5600.

However, the number of visitor arrivals still hit a record for July of about 238,000, with more travellers from Australia, China and the US.

View the full release - including charts - via Statistics New Zealand

"We're expecting annual net migration to gradually slow over the next few years as those who have arrived on temporary work or student visas in the last three years start to depart.

The record number of tourist arrivals in July might reflect holidaymakers' decisions to shift their trips to the off-peak season, she said.