Plans by Ballance Agri-Nutrients to rebuild its ammonia urea plant at Kapuni in Taranaki are in serious doubt after a potential partner withdrew.

The company said the project was priced about $1 billion - too much for the company to fund alone. 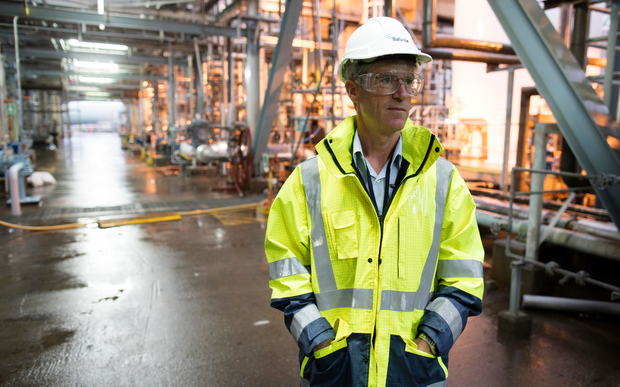 The unnamed partner company had a number of global priorities it was juggling and its decision not to partner Ballance was made earlier this week, he said.

"They see a fair amount of risk in the global environment at the moment and have decided the project doesn't fit their future portfolio."

That meant the likelihood of the project going ahead was now slim.

"We are of the view that it's absolutely the right project and absolutely in the right place with totally the right people, but the global economic outlook right now is making the timing quite challenging."

The existing Kapuni plant would continue to operate in the meantime, he said.

"It is a well-run but older facility, and our focus returns to making sure we continue to operate that as profitably and productively as we can."

He compared the plant to his grandfather's car.

"You can get a warrant of fitness every six months but it costs more and more as time goes by and it's never as efficient as a brand-new one."

Ballance Agri-Nutrients has written off $13.3 million in scoping costs associated with the planned upgrade.