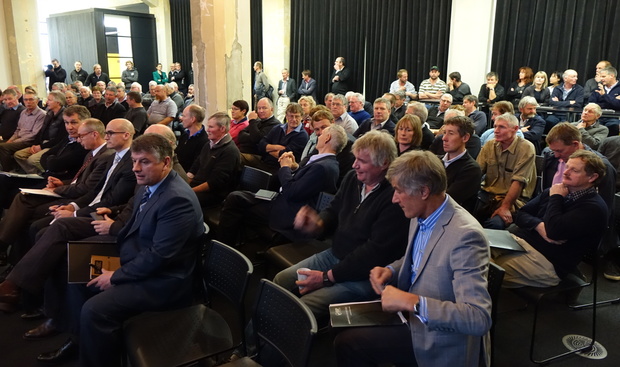 Silver Fern Farms shareholders have reconfirmed their support of the meat processor's $260 million deal at the special shareholder meeting today in Dunedin.

The meeting was called by 80 dissident shareholders, led by John Shrimpton and Blair Gallagher, who have argued last October's shareholder approval of the joint venture with Shanghai Maling was not lawful.

But 80 percent of the cooperative's farmer owners voted to back the deal again, slightly down on the 82 percent support last year, but well above the 75 percent majority the critics had been demanding. 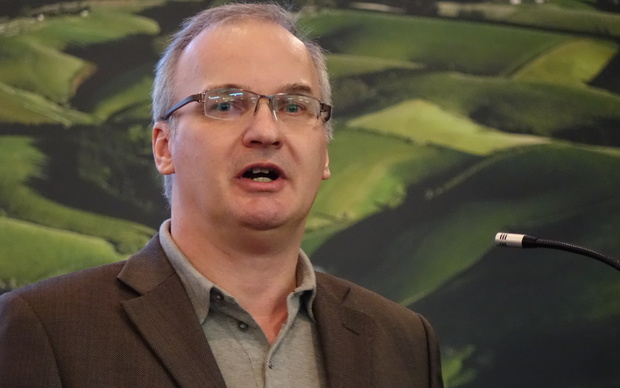 Mr Shrimpton - who led the push to try to have last October's shareholder vote overturned - said he accepted the will of shareholders reconfirming the decision today, and would now end his opposition to the deal.

But he said he didn't apologise for forcing the special meeting because it was important to raise the criticisms, and warn the shareholders of the risks.

Mr Shrimpton said he would not have put the cooperative through a costly special meeting had the board done the process right the first time.

Shanghai Maling's $261m investment for half of the business was approved by 82 percent of shareholders last October, but is still waiting for Overseas Investment Office clearance.

Silver Fern Farms' board has delayed the special shareholders' meeting, painting it as a waste of time.

However, it was scheduled for this afternoon after the 80 shareholders, led by Mr Shrimpton and Mr Gallagher, mustered the necessary 5 percent support. 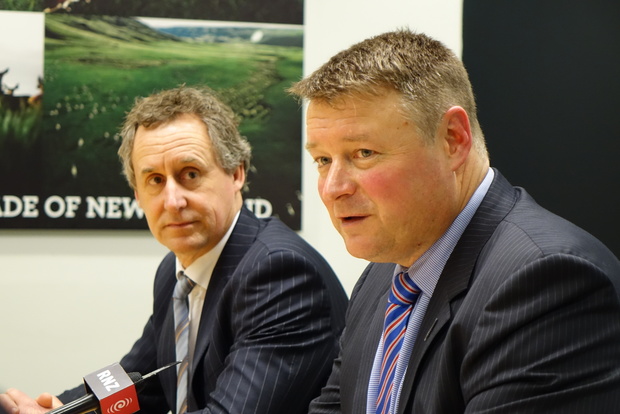 In a 19-page statement, the shareholders claimed that many other shareholders had changed their minds since last year's vote, because the deal was no longer in their interests after an improvement in the company's financial position.

The deal should have been treated legally as a major transaction needing 75 percent support of all eligible voters, and the board's legal advice should be challenged, they said.

The company's board said it would ignore the outcome, no matter which way it went.