Hallenstein Glasson Holdings' full year net profit is expected to be down 22 percent on the previous year, impacted by a warm start to winter, a lower dollar and ineffective management. 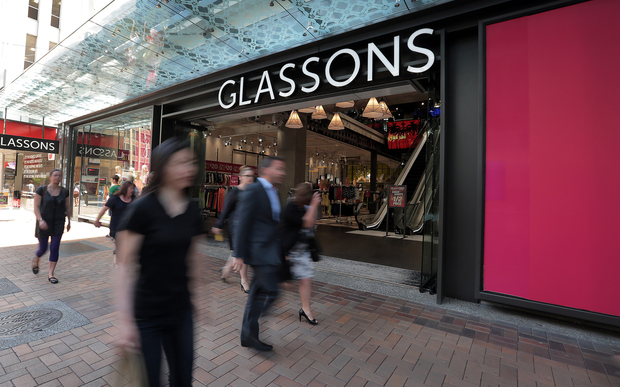 The company expected to report a full year net profit of about $13.5 million in the 12 months ended on 1 August, compared with $17.4 m the previous year.

Sales were little changed from the previous year.

The company said the lower dollar had a negative impact on gross margins, as its forward cover was made at unattractive rates. But it said purchases for December would be made at a more attractive exchange.

The company also made less on winter sales, impacted by the warm start to the season in New Zealand and Australia.

Effective management had also been an issue, which it said resulted in "a lack of continuity fashionability" that impacted both sales and margin.

However, it said there had been an improvement since June, following the appointment of former Pumpkin Patch chief executive Di Humphries, in April.

The company said it looked forward to the new year with confidence, with healthy cash reserves, while cash flow was projected to be positive.

Given current trading trends, it said the December dividend would remain at historic levels.

It will release its full year financial report on 23 September.