Insurance company Suncorp is banking on 12 percent growth in operating earnings in the coming year as it keeps stripping out costs, chases home and motor business, and struggles to settle lingering claims from the Canterbury earthquakes. 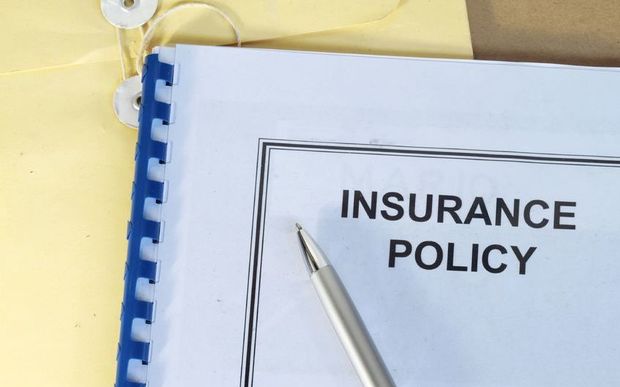 The Australia-based company, which has the Vero, Asteron and AA brands, made an insurance trading result - essentially its operating profit - of $178 million for the year ended June - compared with $163m the year before.

The after tax profit from local operations was $198m.

Gross premium revenue was up just over 3 percent to $1.3 billion.

"The growth will continue to come in the personal loans area and I think that's generally fuelled by net migration.

"On the commercial and corporate side, I still see that will be tough going ... and I see that as a soft cycle and you know hopefully that will flatten out and we start to see some price increases," he said.

Mr Smeaton said the group had settled an estimated 92 percent of Canterbury earthquake-related claims, worth about $4.9bn.

But he said there hundreds of millions of dollars worth of claims were still to be settled, and that could take at least another year.