Countdown said it can not name four of its five New Zealand supermarkets which will be closed.

Australian parent company Woolworths has revealed that 500 jobs will go in back office and supply roles as part of an overhaul of its business, citing tough competition in the retail industry. 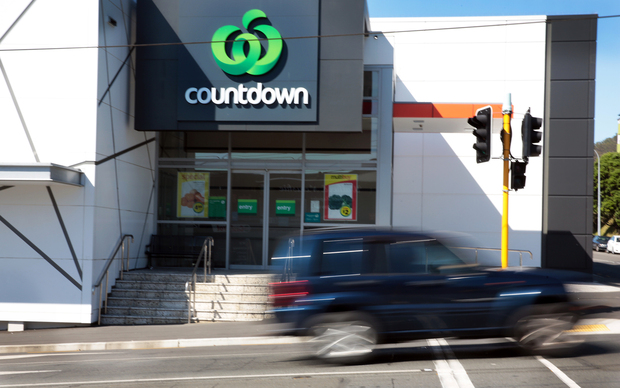 It is closing 30 stores in Australasia including five in New Zealand.

One is in Rangiora but Countdown said it was not able to disclose the other four stores, as commercial discussions were ongoing.

Woolworths chief executive Brad Banducci said it also could not say which stores were closing.

"They're across all states. The only thing I could say about them, they tend to be older stores and obviously lower, poorer performing stores in the network," he said.

Woolworths is to axe 500 jobs in its back office and supply departments as part of an overhaul of its business amid tough competition in the Australian retail industry.

The retailer said 30 stores will close, including 17 supermarkets in Australia and six in New Zealand.

He said another was being shut temporarily while a replacement was being built, and the other four shops slated for closure could not yet be named.

"These closures are unlikely to happen this financial year. As we always do, we will work with team affected by closures to transfer to nearby stores."

Three other New Zealand supermarkets have been classified as underperforming, which could result in them being closed. But Mr Walker said Countdown planned to open three new and two replacement supermarkets in 2017.

The restructure will cost Woolworths A$1 billion (NZ$1.03 billion) in the current year.