Ten fledgling Kiwi startups are getting a boost to develop their products and services in a new Christchurch business hub. 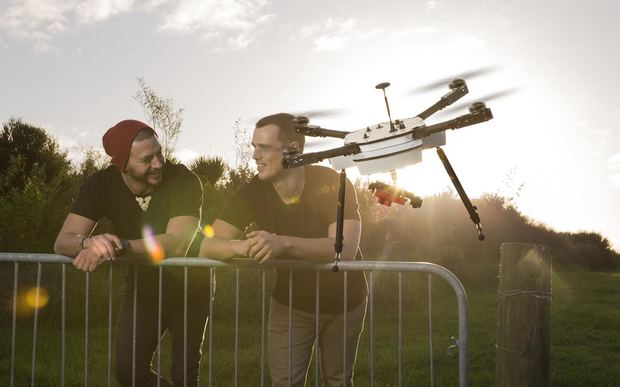 Haptly co-founders Rab Heath and Nelson Shaw with one of their monitoring drones. Photo: SUPPLIED

The companies have been offered a place in a facility called the Xone and will receive $150,000 in cash and services, which has been established by telecommunications company Vodafone with support from the Callaghan Institute.

Among the first intake is Christchurch company SolarBright, which produces road lighting products.

Its co-founder Nicola Martin said it plans to finalise the development and commercialisation of its product for a global launch.

Another of the new companies is LINEWIZE, a Christchurch company which has developed software giving teachers control of their students' internet use.

It is now being used in more than 200 schools.

Scott Knoakes said they would develop residential applications of the product, because the company does not "have the scale" to do it alone.

"We'll be working closely [with them], having lots of conversations and joint developments ... factoring that into the product and seeing whether there is a possibility to provide a residential product," he said. 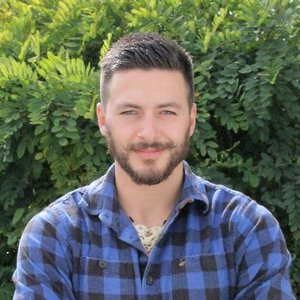 Auckland drone technology developer Haptly will use its time in the facility to develop its technology, which allows farmers to quickly gather information, including measurements of dry matter, such as animal feed.

The product is still in development, but founder Rab Heath said he believes their technology would give farmers a cheaper alternative to existing methods.

"The value is the ability to have a piece of hardware like any other tool in your shed that when it's time to measure you take it out, you press a button and it flies autonomously," he said.

The technology was being trailed by farmers, but Mr Heath said the Xone would offer new opportunities.

"We've already had a bunch of investors come out of the woodwork to talk about our global plans, raise private equity and go global with the technology we've developed," he said.

All 10 companies would spend six months in the Xone - one of seven world-wide - starting in May 2017.