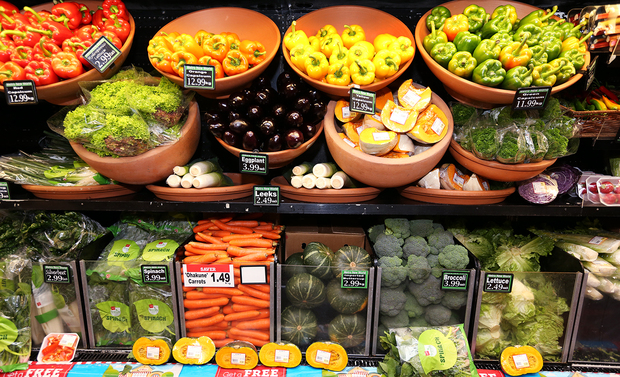 The price of 1kg of cheddar cheese fell to its lowest level since September 2007, while fresh milk and yoghurt were also cheaper.

Food prices make up about a fifth of the consumer price index, which comes out next Monday.