Silver Fern Farms and Shanghai Maling say they're expecting to finalise and put into effect a $261 million cash injection by early next year. 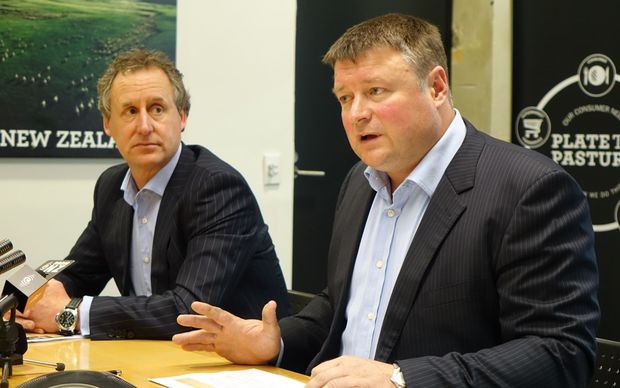 The two companies are waiting for approval from the Overseas Investment Office (OIO), which they hope for by the end of September.

Silver Fern Farms has also set a mid-August date for a shareholder requisitioned meeting on the deal in Dunedin.

Silver Fern Farms chief executive Dean Hamilton said more time was needed to answer the OIO extra questions before it made a recommendation to ministers.

He said having to take extra time to answer the OIO was disappointing, but the dissident shareholders made submissions to the office, which had delayed the process

Mr Hamilton said the company would update the materials to go to shareholders for the 12 August meeting, at which a group of 80 shareholders, led by farm owners John Shrimpton and Blair Gallagher, would seek re-approve of the Shanghai Maling deal.