Toyota is recalling 1162 hybrid cars in New Zealand because of airbags that can deploy by themselves. 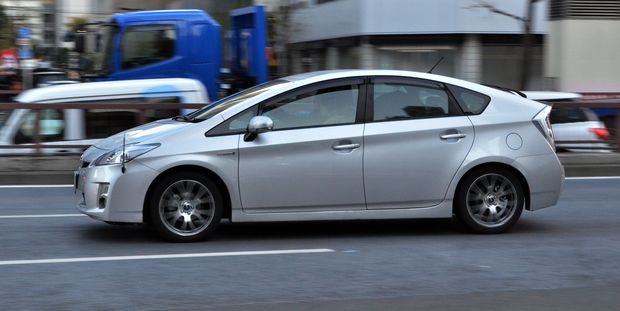 Toyota Prius cars made between 2008 and 2012 are being recalled, along with a Lexus model. Photo: AFP

The company said the airbags along the sides of the cars could deploy by themselves, and Toyota would contact affected vehicle owners.

The problem would only take a few hours to fix, the company said, and it was not related to a previous recall regarding Takata airbags.