Brexit - New Zealand exporters are closely watching the next moves by the UK and the EU to ensure they can keep the same access to the two markets. 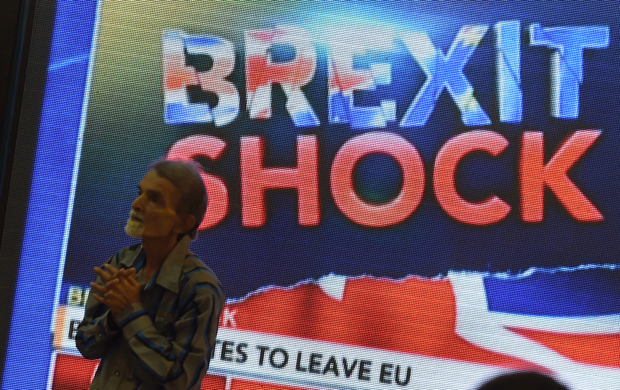 An Indian pedestrian gestures as he stands near a large screen showing news of Britain's vote to exit the European Union in Mumbai on 24 June 2016. Photo: AFP

New Zealand has a quota of 280,000 tonnes of sheep meat access to the EU which comes tariff free - with half of that being taken into the UK.

Beef + Lamb New Zealand said that quota would continue, but there was uncertainty around what the change would mean for how the exports would be split and where there would be demand in future.

Given 90 percent of the UK's sheep meats were being shipped to the EU, the split would also affect how New Zealand's will operate.

"One scenario is that if the UK lost its sheep meat access to the EU that would switch a lot of product back onto their domestic market," chief executive Sam McIvor said.

"Now, if the product is switched back to the domestic market that's likely to put pressure on the UK market, but then again, the flip side of that is it might open up other opportunities for us in wider Europe.

"So that's why it's going to be really interesting to see just how these market dynamics play out.

"The first thing is keeping our access and then it's really working with government to understand how these changes will play out and what impact that has on the marketplace and therefore what we need to be prioritising together to work on."

He said the main objective would be to ensure local sheep and beef farmers got the best possible outcome from the change. 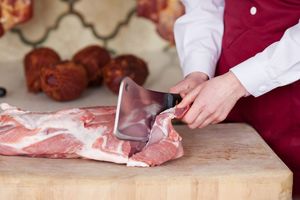 While the long-term impact on farmers was still unknown, the movements of the markets would likely have a more immediate effect, he said.

"One of the key things is really the value of the New Zealand [dollar] in comparison to the Euro and the UK pound so, if I understand it correctly, the UK Pound has already weakened which puts our dollar up in relation to that.

"So that potentially has a downside effect on sheep meat prices coming back to New Zealand. So that could be one of the immediate impacts."

Federated Farmers said the UK made up about 3 percent of New Zealand's trade with the EU, which totalled about 14 percent.

Opportunities in times of change

The head of Federated Farmers, William Rolleston, said there was a great deal of uncertainty but New Zealand needed to start talking to officials and governments to ensure New Zealand was seen as an important part of their trade.

He said ongoing negotiations with the EU for a free trade agreement had to stay on track, and another with the UK could be necessary.

"Now we may well have to do two [free trade agreements]."

"I think this is the beginning of a process. I think there is still a lot of things to happen - in terms of the political situation in the UK for example - and also what direction Europe's going to go in.

"Is this going to be contagion effect, how is it going to affect our relationship, our marketing relationship and our ability to trade with Europe and Britain."

New Zealand Initiative executive director Oliver Hartwich said the Brexit could be an opportunity for New Zealand to re-establish a strong connection with its former parent country. 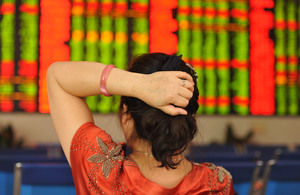 He said it meant Britain - a strong proponent of free trade - would have to re-negotiate trade deals with other countries, which it had not needed to do in more than four decades. That responsibility lay with the European Union executive in Brussels.

"We should send our trade policy experts to London to offer Britain technical assistance in actually negotiating these trade deals."

"We've got plenty of that: New Zealand negotiated trade deals with China ... the Trans-Pacific Partnership ... we can offer Britain that expertise - in return, of course, for our own FTA with Britain, and probably also in return for better visa conditions for New Zealanders travelling to Britain."

Dr Hartwich said Britain would be searching for allies on the world stage, and the short-, mid- and long-term effects of the Brexit boded well for New Zealand.

"Short-term consequences are the same for the rest of the world. There's uncertainty. Nobody knows how this is going to go on, what kind of deal we can expect in the next three years between Britain and the EU."

"Mid-term, I think we've got a chance of re-establishing the strong connection between New Zealand and Britain that we used to have, until Britain joined the EEC in 1973."

"Long term, I think both Britain and New Zealand could make the most of this situation and develop a very strong trading relationship outside the EU voting bloc."

One Kiwi industry expecting a downturn from Brexit was tourism.

As the value of the pound plummeted, Brits would have less to spend on holidays, meaning a drop in visitor numbers from Britain was likely.

More than 200,000 British tourists visited New Zealand last year - the fourth largest contingent behind Australia, China and the US.

Tourism Industry Aotearoa chief executive Chris Roberts said the impact on tourism was entirely down to how well the pound recovered from its initial fall.

"We wouldn't expect Brexit itself to have any impact on tourism, but if the decline in the pound is sustained then that will have an impact because it'll make travel for Brits more expensive," he said.

"But about half the UK visitors to New Zealand come here to visit friends and relatives, so they're more resilient to a change in economic conditions."

"We will still get a very strong visitation from the UK, but it's the impact of [the] pound that'll have an impact on travel around the world."

Mr Roberts said next year's British Lions rugby tour would not be affected, and New Zealand could still expect tens of thousands of Britons for the tour.