Chicken processor Tegel's strong local sales and record export earnings have led it to turn in a better full-year profit than forecast in its first year as a listed company. 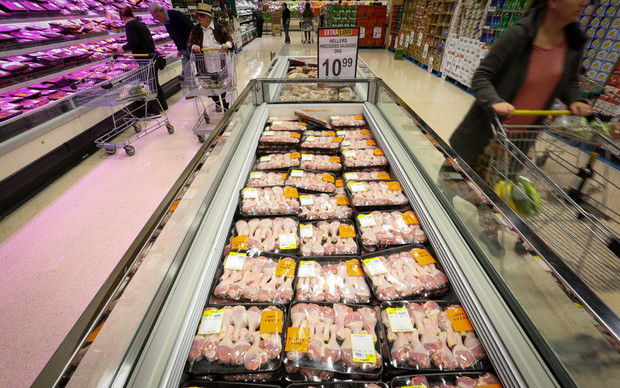 The company, which listed on the New Zealand and Australian exchanges last month, reported a net profit of $11.3 million for the 12 months to late April.

That compares with a profit of $8.7m the year before and a forecast of $10m when it listed last month.

Revenue was up about three percent on last year and marginally above its listing forecast to $582m.

The company said sales growth was being driven by strong, growing demand for poultry meat and record sales in export markets, including Australia, the Pacific, and the Gulf states.

It said it expected to meet its forecast earnings for the coming year in which it would refresh the Tegel brand locally and expand into new markets in Asia.