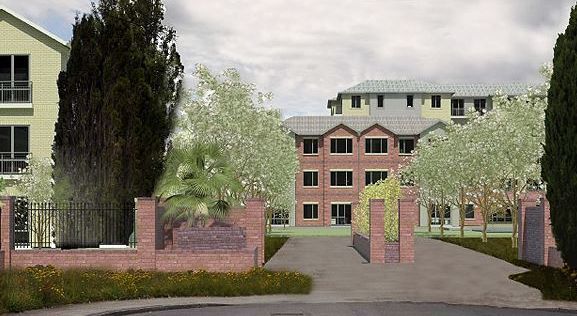 Net profit jumped 26 percent to $305 million in the year to March, compared with the previous year.

Ryman chair David Kerr said the result was lifted by record levels of demand and the buoyant housing market.

"It is a pleasing result, and one which has allowed us to continue investing in critical infrastructure for the benefit of our residents."

He said the strength of demand and the strong cash flows being generated have allowed it to reinvest $369 million in the business.

Ryman has five villages under construction and three awaiting consent in Auckland and Melbourne.

Shareholders will receive a final dividend of 8.5 cents per share, and the full year pay out is up 16 percent on a year ago.