Millions of kiwifruit held up from export after an oil contamination scare are being checked using new technology invented for the purpose.

The fruit sits in 1.7 million trays which have moulded plastic pockets. The pockets were found to have been contaminated by the Chinese manufacturer.

The contamination was estimated to have affected one in every 10,000 trays and are often unable to be seen by the human eye. 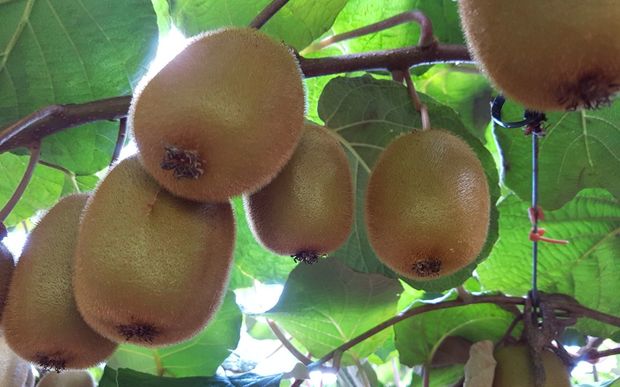 A combined team from Zespri and Bay of Plenty packhouse Seeka Kiwifruit Industries have been working around the clock to come up with a solution.

"It makes the grease fluoresce and the light itself is damaging to human eyes so it has to be in a special machine we have fabricated and we had to fly the lights in from the United States, and we have built these machines now and we have TV cameras inside the box that actually show you what is happening to the fruit when it is passing under the light."

Seeka has five of the machines operating and will be manufacturing more of them for use by the industry and Zespri.

The source of the packaging has now been changed and it is free of any contaminants, Mr Franks said.

"What we have been doing is running a 24-hour operation with 100 people there checking fruit under the lights."

Once the checking of the suspect trays is complete the machines will be redundant.

"All things being equal we will just pass through the problem and we can get on with life."