A New Zealand property company has bought half of the country's largest retail centre - Hamilton's The Base - for $192.5 million. 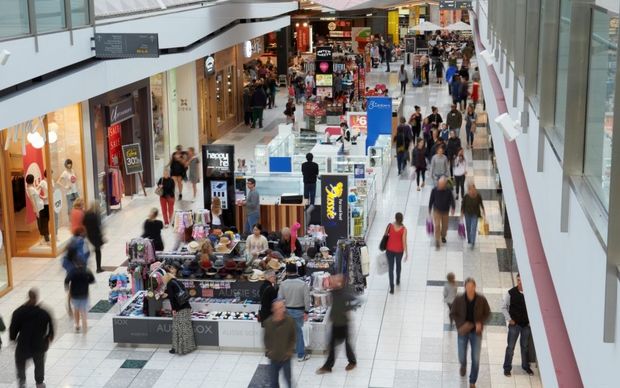 The Base shopping centre in Hamilton Photo: Supplied

Kiwi Property has also made an offer to buy the other half for $197.5 million from owner Tainui Group Holdings.

Tainui Group has been looking for an investment partner since August.

It said it was not intending to sell the entire mall and it will review the offer over the next few weeks.

The chairman of the tribe's executive committee, Rahui Papa, said Waikato-Tainui would continue to own the underlying land, and the agreement is that the centre will be returned to the iwi at the end of the 120-year ground lease.

It said the sale proceeds will be used to reduce debt and ultimately re-invest in other areas.

He said it is important that iwi members know that there will be no alienation of tribal land, as the deal was talking about the management of the buildings of the base.

"The whenua or the land is not touched, that remains in Pootatau Te Wherowhero title and as such is owned by Waikato-Tainui.

The offer will be reviewed over coming weeks.

Kiwi Property chief executive Chris Gudgeon said if Tainui decides not to sell the other half, it will have the first right of refusal if it changes its mind.