New Zealand's national carrier has beaten Toyota to the title of New Zealand's most reputable company, while Fonterra's ranking took a tumble. 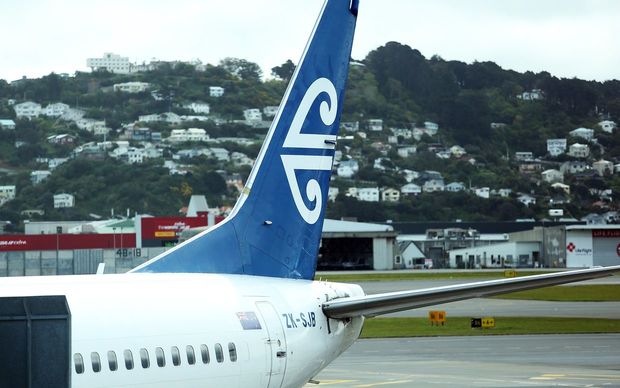 Air New Zealand, Toyota and the Warehouse are in the top three - based on products, innovation, leadership and performance. 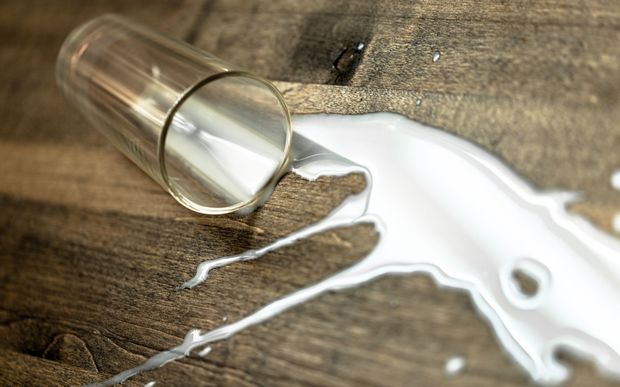 Further down, the dairy giant Fonterra has fallen six places from the previous survey to 23rd place, while Sky Television has dropped two places and sits at the bottom on 25th.