New World's monopoly on the streets of central Wellington is about to change. 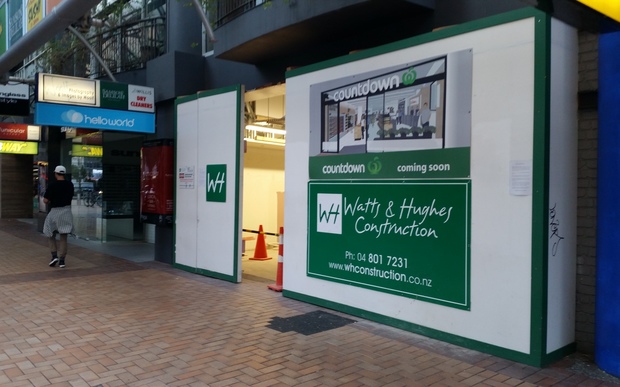 Countdown is on the expansion trail as it competes head-to-head with Foodstuffs' New World and Pak'N Save.

The company is owned by Australian-run Progressive Enterprises and is sharpening the competition in selected markets, such as two new stores in the capital, including on Lambton Quay.

"Central Wellington has been a difficult nut to crack and very expensive rents, but great opportunity, so we are pleased to be finally able to bring a couple of stores to central Wellington."

Online shopping was continuing to grow, he said.

"We've actually been in online in New Zealand 20 years already, growing really well - particularly with working mums, but it is still a small proportion of the overall food business, so people want to come in and select," he said.