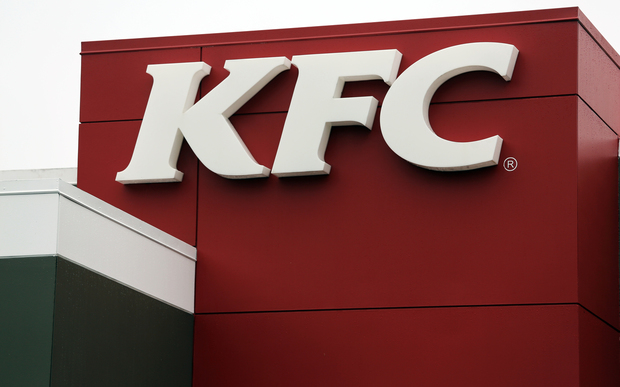 The company, which owns New Zealand's KFC, Carl's Jr., Starbucks and Pizza Hutt brands, will buy 42 KFC stores from QSR, which is associated with the Copulos Group.

"We see the acquisition as an opportunity to expand RBD's geographical footprint of KFC stores in a market with considerable further expansion opportunities."

The deal is subject to a number of conditions, and will be settled through a mix of debt and an issue of five million shares in Restaurant Brands at $NZ4.16 each.

Those earnings were expected to flow through to Restaurant Brands' bottom-line in the second half of current financial ending in 2017.

Restaurant Brands expected the acquisition to drive its annual turnover to more than $NZ500m, with an underlying profit of $NZ70m.

The company was expected to issue its financial report from the year ended in February, next month, with the deal expected to be settled by the end of April.

QSR's Stephen Copulos will be invited to join the board of Restaurant Brands, at that time.