Intueri Education Group's share price has fallen more than 35 percent after it announced it was the subject of a Serious Fraud Office inquiry. 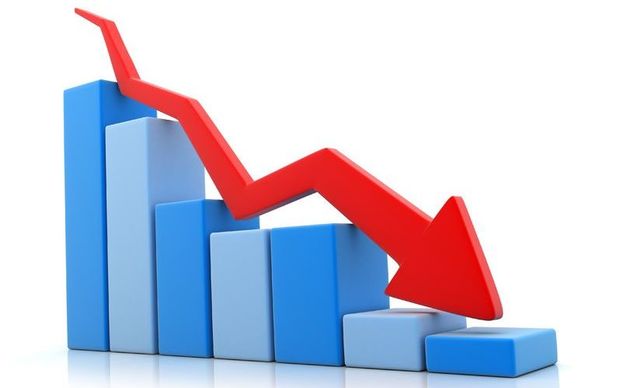 The training and education provider said the inquiry related to its Quantum Education Group, but gave no further details.

The Quantum business had already been investigated by the Tertiary Education Commission (TEC) over student numbers and success rates.

Intueri said in November the TEC investigation could result in an $4 - $5 million hit to its bottom line, which saw its share price fall 75 percent at the time.

Chief executive Rob Facer said at the time the Quantum investigation related to historic issues, and Intueri would look to recover costs from the schools' previous owners, if there were any costs involved.

He reassured shareholders the overall business was in good health, but the company's share price had languished and continued to trade well off its debut price of $2.63, when it listed on the NZX in May 2014.

Intueri had nine schools offering vocational training, including a dive school where a student died during an exercise in April 2014.

It subsequently reached a deal with WorkSafe New Zealand in which it pleaded guilty to one charge relating to the death, with four other charges dropped. It is due to be sentenced next month on the single charge.

The share price was down 35 percent in late trading on Friday to 35 cents from 56 cents at the open.

Mr Facer did not respond to RNZ Business's request for comment.

The Financial Markets Authority looked into the company's prospectus for its share market listing, and although it said the document could have been clearer in some aspects, it did not take any further action.