The Ford Ranger ute was the top-selling vehicle for 2015 because it can be used for work and play, the Motor Industry Association says. 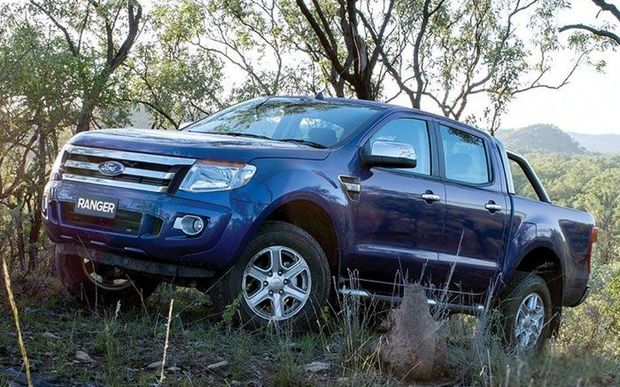 A record 134,000 vehicles were registered last year, and a third of all cars sold were SUVs.

However, he said the traditional work ute had become more of a passenger vehicle.

"The utes have maintained their toughness and their purpose - which is really workhorse. But they've become so much more car-like."

Mr Crawford said that was because many people said they felt safer in SUVs and had better visibility.

While the Ford Ranger was the top-selling vehcile, Toyota was the most popular vehicle make, with 20 percent market share, followed by Holden with 10 percent.