Australasian electronics retailer Dick Smith is up for sale after being put into receivership when its banks refused to keep it afloat amid weak sales. 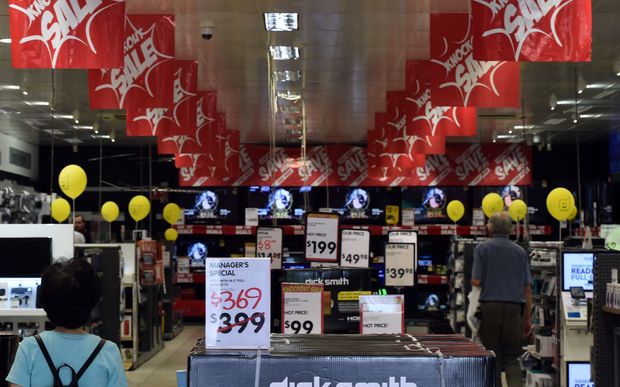 The company - which has nearly 400 stores in Australia and New Zealand - has been trading as normal, as receivers Ferrier Hodgson ponder the options, although gift vouchers will not be honoured at this stage.

"We are immediately calling for expressions of interest for a sale of the business as a going concern," said James Stewart, one of the receivers.

He said said it was too early to say why the company was in its current financial position, but it had been "cash constrained" in recent times.

Earlier the company's directors said that sales in December had been below forecast and it had been unable to find cash as its banks pressed for their money back and refused to prop up the retailer any longer.

However, the company has been struggling for some time.

It issued two profit warnings in two months as it said it had too much of the wrong sort of stock, with softening demand at its shops, and squeezed profit margins.

It had a fire sale of goods at bargain basement prices ahead of Christmas, but with cut throat competition from the likes of JB Hi-Fi, Harvey Norman, and Noel Leeming it failed to restore its fortunes.

Mr Stewart said the New Zealand operation of 62 shops was profitable and should be an attractive proposition. 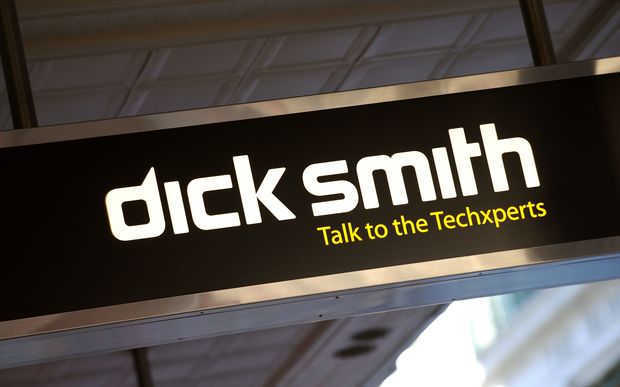 However, the company's last report showed New Zealand sales falling nearly 7 percent, margins under pressure, and an annual profit down two-thirds on the year before.

In the cut-throat consumer electronics retail sector it will need a confident buyer with deep pockets or one of the sector's established players to rescue the company.