The 40-year-old company operates 43 stores in New Zealand and Australia, and also sells to more than 30 countries through its online business. 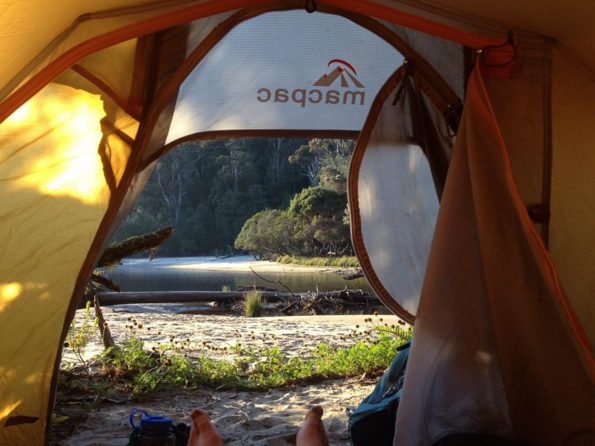 The deal, which is expected to be completed by the end of January, will see one of Champ Ventures' funds take what it called a significant majority stake in Macpac.

No price for the acquisition had been disclosed, but the Australian Financial Review has said Champ had taken a 90 percent stake for around $74 million.

Champ had a lot of experience in the Australian retail sector, and the deal would significantly enhance Macpac's commercial capability, Macpac chief executive Alex Brandon said.