Business confidence has improved to its highest level in eight months, according to ANZ Bank's latest business sentiment survey. 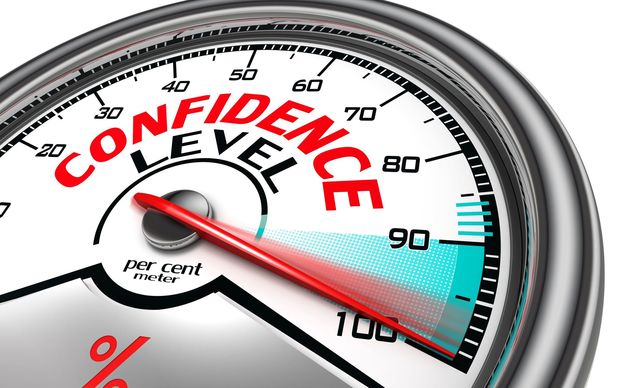 A net 23 percent of respondents in December expected the economy to improve over the coming year, compared with 14.6 percent the month before.

Companies were also more upbeat about their own business outlook, with a net 34.4 percent expecting an improvement in their activity over the coming year, from 32 percent in November.

"Festive cheer has won over the economic Grinches to ensure this is a season to be jolly."

The survey was consistent with economic growth picking up towards 3 percent in the year ahead.

Data on Thursday showed the economy grew 0.9 percent in the three months to September as it bounced back from a soft first half. However, the annual growth rate slowed to 2.3 percent.

Mr Bagrie said there were challenges for 2016, such as the health of our biggest export market, China, and international commodity prices, but it also had plenty of advantages such as its food exports and free trade links in key markets.

"Arguably the biggest issue is how we execute on those opportunities, as opposed to the macro risks around them."