ANALYSIS: The Commerce Commission's allegations of anti-competitive behaviour and price fixing against 13 national and regional real estate agencies are one of its biggest investigations against a single industry.

The accusations are also a significant flexing of its muscle with local business.

In the past, the commission has often tackled big corporations for anti-competitive behaviour.

High-profile cases have included six airlines, which had colluded on air freight rates, and price fixing and market-sharing by cardboard producers Visy and Amcor.

In both instances, the courts backed up the commission and imposed millions of dollars in fines and costs.

But investigations involving smaller local companies and individuals have been unusual.

It is currently involved in a court case with agribusiness companies PGG Wrightson and Elders, and some of their former staff, about alleged price fixing over the introduction of the national livestock identification scheme. 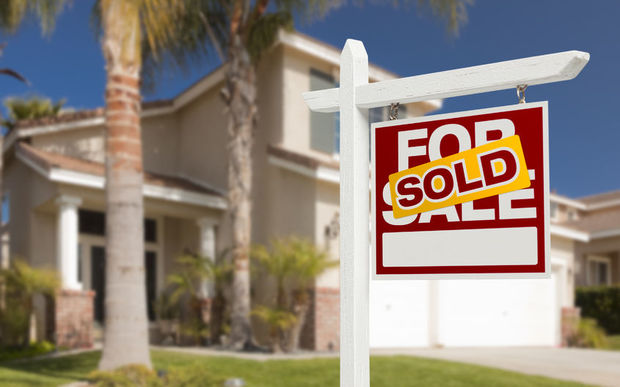 At issue in this most recent case is whether a decision by real estate agents to pass on Trade Me's fees to their clients, and refusal to take discounts offered by the online trading site, is price fixing.

The row flared up in late 2013 when Trade Me moved to charge real estate agents a fee for each house they wanted to sell, rather than a monthly fee for all their property listings.

Some agents claimed the new policy would cost them hundreds of thousands of dollars in extra costs and called it price gouging.

They agreed to pull their advertising from Trade Me unless a client insisted on it, which is the basis for the claim of anti-competitive behaviour.

Some agents also agreed clients would pay the full cost of any Trade Me listing, which is what the commission claims was price fixing.

The commission has reached a settlement with Bayleys, which has admitted its conduct breaches competition law, with the court yet to set a penalty.

The offences carry a maximum penalty of $10 million or three times the gain of the behaviour.

It has taken the market watchdog more than 18 months of investigation to get to filing legal proceedings, and previous cases have taken more than two years to go through the courts, suggesting there will be no early resolution of the case unless they cut a deal.