The retail sector is expected to find the going tougher next year as spending slows in line with weaker growth, and increasing competition will weigh on profits. 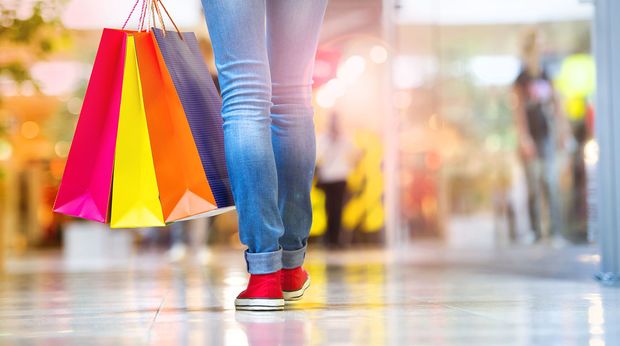 Strong spending growth driven by record immigration, low inflation and interest rates will start to slow next year, according to a Westpac Bank analysis of the retail sector.

Low wage growth, a slowing economy, rising unemployment and a levelling off in population growth will weigh on retailers, the bank's industry economist David Norman said.

"The sector is also arguably one of the most challenged in New Zealand - online competition, a squeeze on margins, and the risk of low-cost bulk competitors are just a few of the challenges to how traditional retailers operate," Mr Norman said. 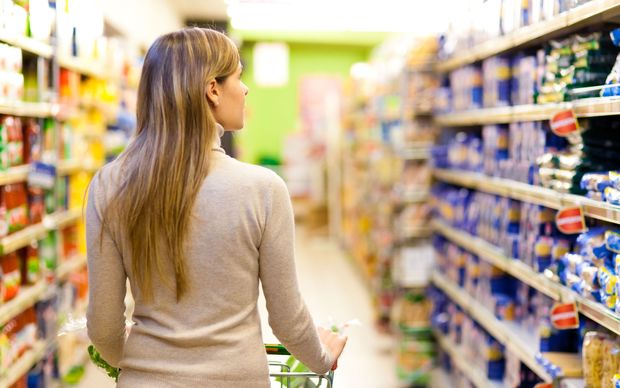 Among the trends likely to become more pronounced were the discounting of homeware and electronic goods and big format retailers, such as The Warehouse, expanding the range of goods they offer as well as the size of their shops, he said.

Retailers would also find it difficult to raise their prices, meaning they would have to cut costs to maintain profits, Mr Norman said.

The full report can be viewed here.