New Zealand's purchasing power with the rest of the world has fallen due to the lower dollar pushing up import prices. 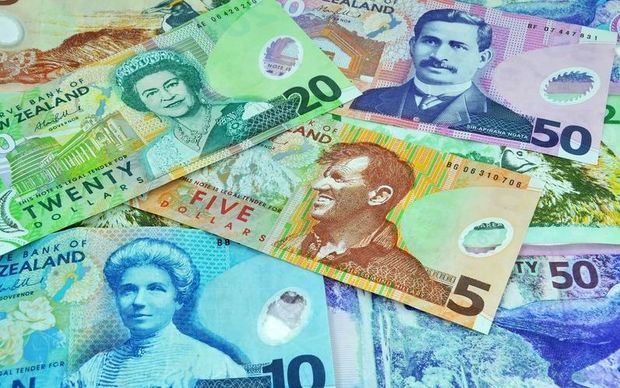 Prices for petroleum and machinery and plant contributed to most of the increase.

The lower dollar also stimulated export prices and volumes, though the gains did not rise as much as on the import side.

Exported goods rose 3.4 percent, with meat contributing to most of the increase.

Export volumes rose 3.7 percent, with meat and dairy contributing to most of the increase, offseting a decline in forestry.

Some economists say the data indicates that net exports will make a decent contribution to gross domestic product for the September quarter, which is released on 17 December.