Tens of thousands of investors in Genesis and Meridian Energy have sold their shares since the power companies were privatised.

Mighty River Power was floated on the stock market in May 2013, followed by Meridian Energy in October that year and then Genesis Energy in April 2014.

In 2012, the Treasury warned the government that selling three power companies so close together would saturate the market, deflating the price. 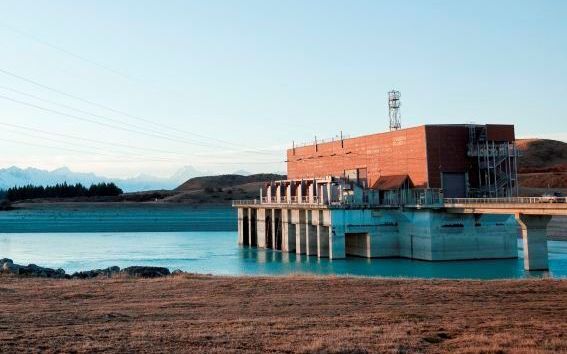 Critics say the investor sell off is proof the companies were sold by the government too cheaply and at the taxpayers' expense.

Retail, or 'mum and dad', investors, reduced their ownership by 5 percent in its first year on the market. A year on, the company refused to say what that figure was now. 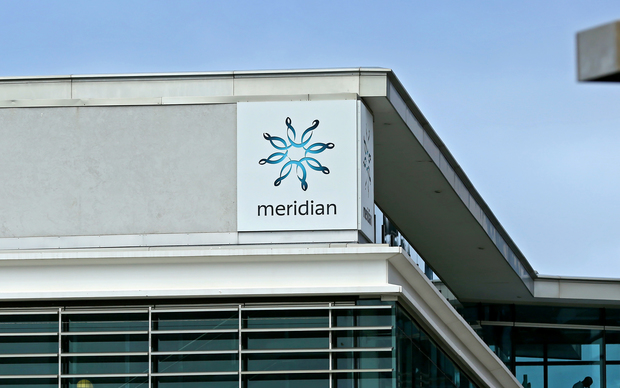 Business journalist and commentator Rod Oram said the significant decline in both Genesis and Meridian showed the government sold both companies too cheaply.

He says it had to make them more appealing to potential buyers because they were put on the market quite quickly after the sale of Mighty River Power - the first and biggest power company sale.

"Mighty River Power was reasonably priced but to get the big turnout for Meridian the government was generous with that, with a two-part offer, and then with Genesis it was even more generous."

"It was a very simple decision for people to buy those shares in anticipation of a quick capital gain on them and then a quick exit," he said.

Craigs Investment Partners' head of wealth management Mark Lister said last year's election and the issue of bonus shares this year could have prompted many to sell.

"They all did very well in the wake of the election, a few people might have simply wanted to take the profit.

"Genesis and Mighty River Power both had bonus shares that were attached to their IPO [initial public offering] allocation for retail shareholders and some people might have waited will they collected those bonus shares and sold after that," he said.

Total New Zealand ownership of all three companies remained at around 85 percent, but the mix had changed for all of them.

Mighty River lost 7 percent of investors since its IPO, which analysts said was typical for a company its size.

But the stake owned by New Zealand institutions, namely KiwiSaver funds, had more than halved to 6 percent, while overseas investment had increased. 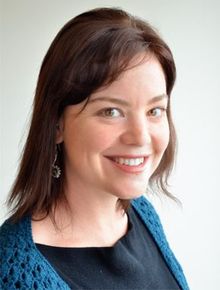 All up, more 36,703 shareholders sold their shares in Meridian, Genesis and Mighty River.

"Kiwi mums and dads, if they did buy the shares in the first place, many of them have sold them down already so we see that it's been a massive transfer of wealth from New Zealanders to quite a small group of people," she said.

Finance Minister Bill English disagreed. He said the sell off highlighted the benefit to those who invested early.

"They've sold up because they've seen it's to their benefit. The shares were initially available in the public offering to anyone was able to find a bit of cash to buy them.

"So they have benefited from the asset sales, they made an investment, they've probably, they may have made a significant return on that investment, cashed up and gone and invested elsewhere," he said.

In 2012 the Treasury warned the government not to sell the three companies so close together. 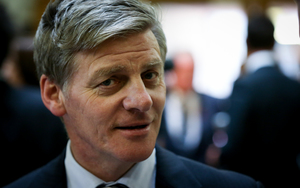 Mr English said the warning was made on the basis that the Crown got maximum value from the asset sales, but the government had other objectives.

He said he had no regrets about the sales process because it had proved to be a win-win for both private investors and the government.

"The electricity business is becoming increasingly commercially risky. These are all large generators and solar energy has dropped in price considerably since the sales and will continue to drop.

"Owning those assets now entails taking a lot more commercial risk than it did ten years ago, so we are pleased that now there's a market out there with a whole lot of analysts and shareholders who will be managing those risks, rather than the government," he said.