Shares in specialist milk and infant formula maker A2 Milk have surged to a record high after the company nearly doubled its forecast of full year earnings, on the back of demand for its infant formula in Australia and China. 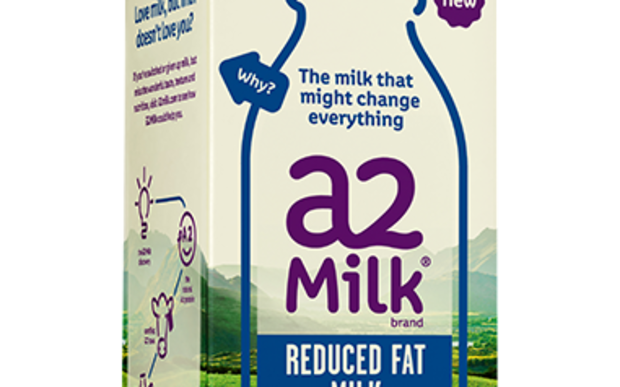 It said trading in the first four months of the new trading year had been very positive, with sales of its infant formula in its home markets - as well as China - well ahead of expectations.

"Infant formula is becoming a more significant part of our business, it was 47 percent of group revenue to the end of October, and we like to think the growth trajectory will continue to be there," said chief executive Geoffrey Babidge.

Shares in the company rose nearly 10 percent to a record $1.00, before easing back slightly.