Manufacturing businesses used 8 percent less energy last year than they did in 2012, according to Statistics New Zealand figures. 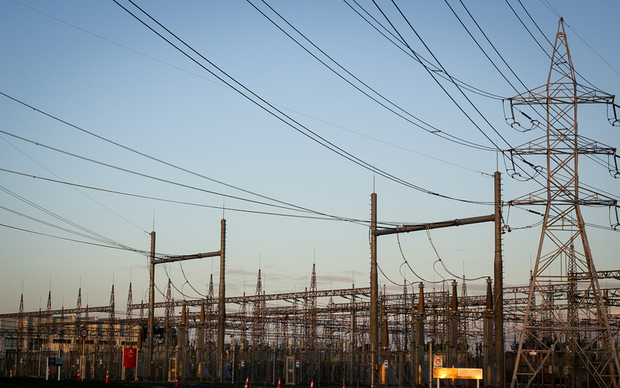 In related figures, companies boosted production by around 2.5 percent.

Additionally, 77 percent of businesses had some form of energy management initiative in place.

There was a similar trend in the transport sector.

The survey found the amount of diesel used by the road freight, postal, and courier industry declined 18 percent since 2012, yet volumes of light and heavy traffic increased.

This information follows similar comment from the Ministry of Business Innovation and Employment, which found electricity intensity had improved over several years.

In other words, the amount of electricity needed to produce a dollar of national wealth has been falling.

This sort of energy efficiency has been regarded as an environmental holy grail by many people for many years, since it allows environmental improvement without compromising living standards.