ANZ, the country's biggest bank, has reported a slight lift in its annual profit to $1.77 billion driven by growth in mortgage and business lending. 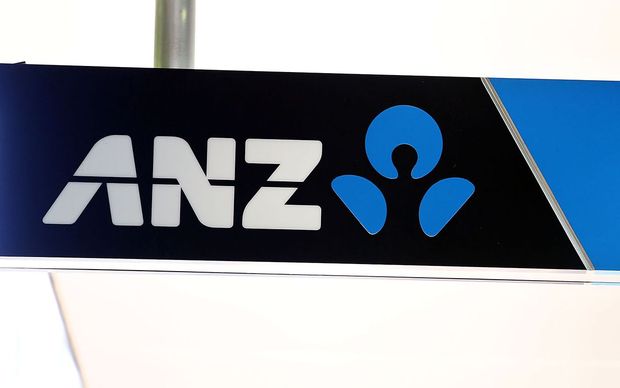 The bank's cash profit, which strips out gains or losses on its financial market dealings and assets, was flat, but the bank's income grew marginally faster than its operating expenses.

ANZ's revenue rose three percent to $3.9 billion, with growth in deposits rising faster than the growth in lending.

The Australian-owned New Zealand business's return on assets eased marginally to 1.17 percent, while its net interest margin - a key measure of its performance - was essentially flat at 2.48 percent.

"We maintained our momentum from the first half and have continued to grow our market share in key products including home loans, business lending, KiwiSaver membership, credit cards and deposits," said chief executive David Hisco.

Mr Hisco said ANZ will continue to shape its business to make it easier for people to bank and is looking for growth in the key Auckland and Christchurch markets and among migrants and small businesses.