The rapid movement of consumers from one product to another, and then to a third, appears to be a growing habit. 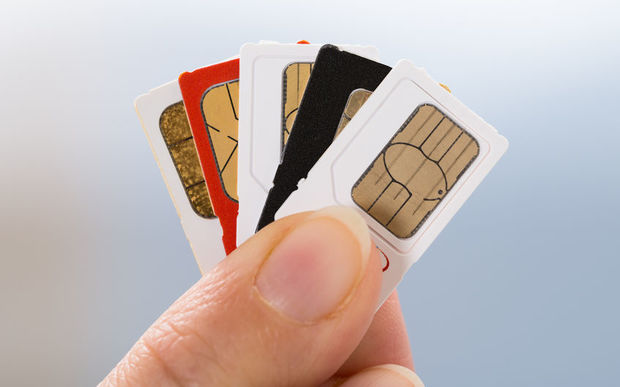 From phone companies, to banks, to electricity suppliers, and now to the gas industry, more and more customers are saying to their supply companies: "You had better be good, or I am moving on."

The latest industry to feel the sting of the fickle consumer is the gas industry.

This normally staid business is experiencing more customer switching than ever before.

Steve Bielby, who heads the main gas industry regulation body, said approximately 50,000 customers switched retailers in the past year, which created a switching rate of 18 percent.

"This is just another indicator that we have a good situation for consumers and for a little market like New Zealand that is very healthy," he said.

In moving from one supplier to another - with no indication they will stay for long - gas consumers are simply doing what others have done before.

Banks, for example, have long felt the lash of customer disapproval - almost 14,500 people moved their mortgage from one bank to another in the past 12 months.

The numbers are even more dramatic for mobile phones: according to the Commerce Commission, 40 percent of pre pay customers changed their supplier.

Telecommunications Users Association spokesperson Craig Young said some of this was to do with people's age.

"I think there is still a generation that are not used to the ideas of switching telco providers," he said.

"But there is a new generation that are a lot more dependent on simply using their mobile phone and it is a lot easier to switch."

This is a world away from an older New Zealand where people would say things like "I'm a Holden Man" or "we always have our holidays in Wanaka".

These were fixed landmarks in people's cultural space, with echoes of "we're a Labour family" or "I always vote National".

Many customers these days will switch supplier in the blink of an eye, and it is a challenge for people like Mark Johnston of Retail New Zealand.

"There's certainly a lot of brand loyalty," he said.

"But I think there is also a bit more - for want of a better word - promiscuity now, which is driven by price and the offers that are on promotion at any one time."

These offers are just about everywhere. Mr Johnston said almost all retailers have to offer some kind of loyalty scheme if they want to keep people coming back - a view backed up by overseas research into loyalty points.

"Some recent numbers out of the UK indicate that something like $NZ15 billion worth of rewards are currently sitting in situ among the main programmes in the UK waiting to be redeemed."

The view that the customer is always right and is more than happy to make a point of it has been pushed by successive governments and state agencies for years - but is seen by traders and buyers themselves as a cultural thing; it is just the way people are these days.