CBL Corporation is expected to register a prospectus today for a public offering of shares on the New Zealand and Australian sharemarkets.

The plan to float on those sharemarkets followed CBL's purchase of the Australian-based Assetinsure, which was expected to settle next month. 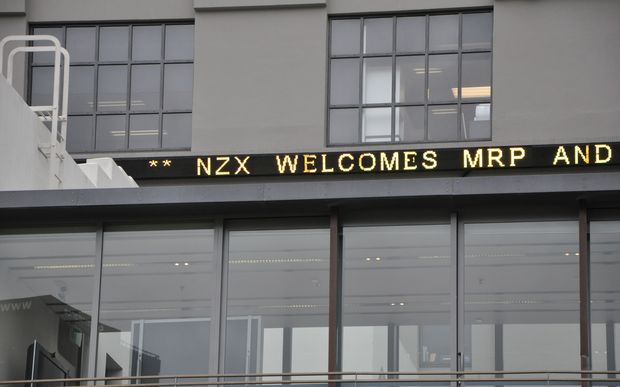 The 40-year-old New Zealand company offers credit surety and financial risk insurance, and has built up an international distribution network over the past 15 years, with eight international offices, writing business in 25 countries.

However, the business was strongly weighted to Europe, which accounted for more than two-thirds of its policies.

It also has a near 35 percent stake in the Mexico-based Afianzadora Fiducia.