Chorus's full-year profit has been hit due to cheaper mandated copper wire prices. 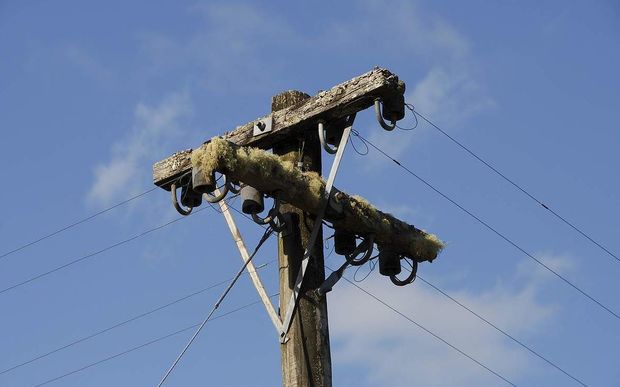 The telecommunications network company's profit has fallen by 39 percent to $91 million in the year to June when compared to the previous period.

Revenue declined five percent to just over $1 billion, while costs fell one percent to $404 million.

The company had complained that the regulators' prices for access to its copper lines network are too low, and don't reflect the real world cost.

Chorus said the ongoing uncertainty had overshadowed positive increases in fixed line and broadband connections, as well as Chorus's work on the ultra fast and rural broadband rollouts that continue to deliver better broadband ahead of schedule. 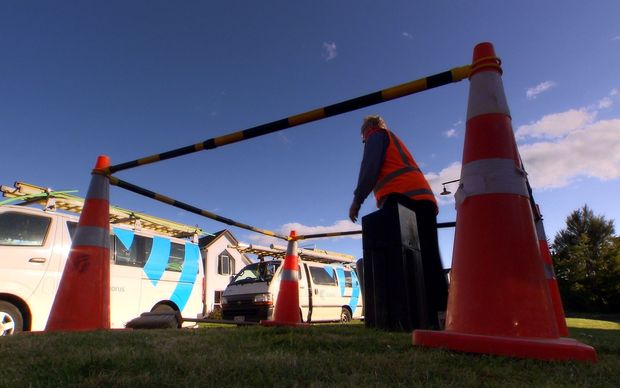 Chorus said it would not pay a dividend until the Commerce Commission's review was complete.

It expected to make a decision in December.

Looking ahead, Chorus was expecting a further decline in its underlying operating earnings of $546 million.

It was forecasting capital spending of between $580 million and $630 million.