Auckland-based company Fero says it is winning back customers from Chinese competitors.

Earlier this month, Radio New Zealand reported that while business confidence had sunk in recent months, the Manufacturers' and Exporters' Association noted the falling currency had helped some of its members. 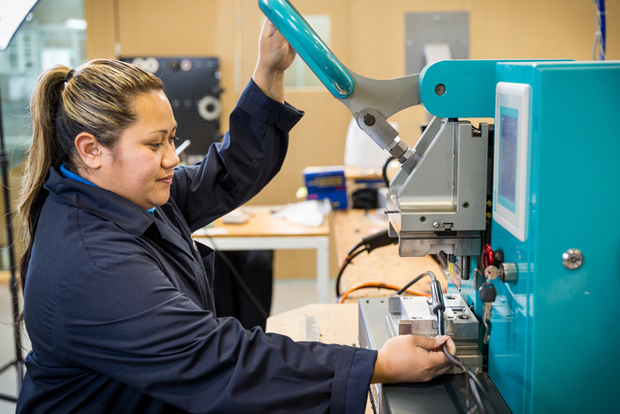 Fero manufacturers wire looms and harnesses that go into products such as traffic lights. Photo: SUPPLIED 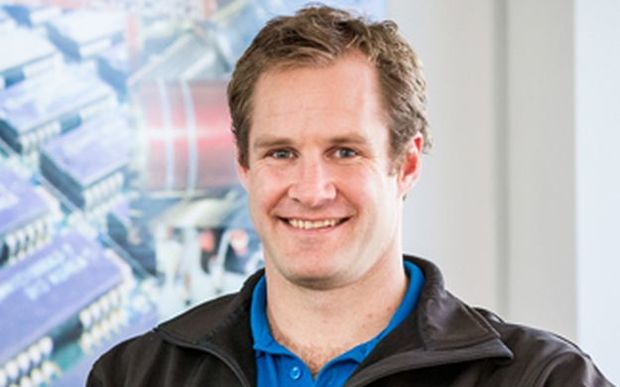 Fero manufacturers wire looms and harnesses that go into products, such as traffic lights.

A spokesperson from the company, Sam Fulton, said products from China can be more expensive.

"We can do much smaller runs, we can turn product around within days and we're on the same time zone and speaking the same language."

"Probably see a good five to 10 customers a year that have been to China and decided that a local manufacturer is the way to go," he said.